The Supreme Court’s decision of permitting same-sex wedding in the U.S has filled the populace with pride. Getting married with the person you want to be a matter of personal choice, and so the U.S government has removed the restrictions levied on the same-sex marriages. While the decision is new and is burning hot but the trend had started quite a while ago. When it’s about an ordinary couple, it doesn’t hit the news much but when it comes to celebrities, the media flashes it out as a “Breaking News”! Here is a list of top 7 celebrities who had the courage to express their feelings and take a stand for their love in front of the entire society: 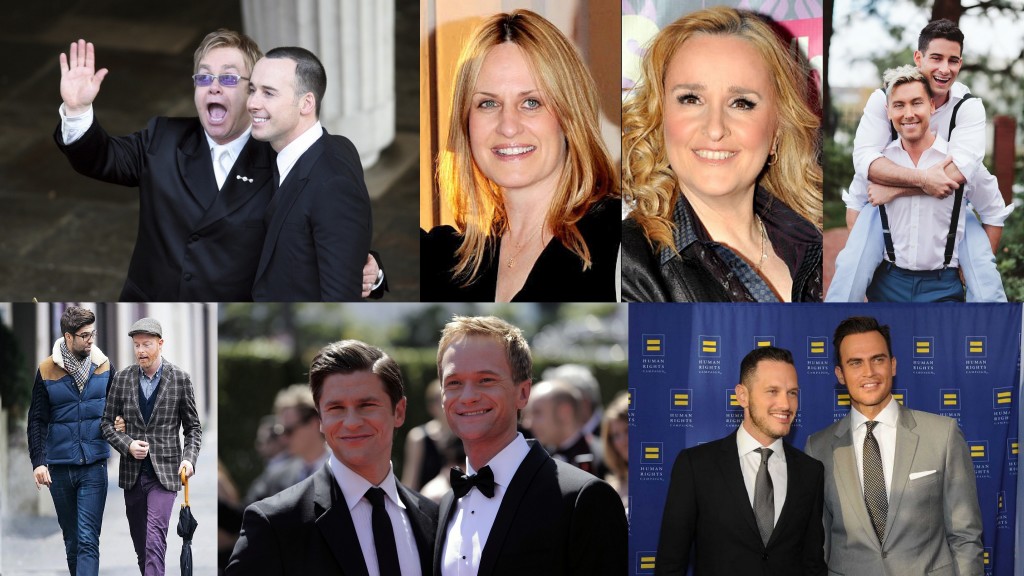 The handsome couple tied the knots in 2014 in Italy. According to the sources, David was the first one to propose by sitting on the knees… how cool was that! On the wedding day the couple performed the wedding dance on “A moment like this….” undoubtedly the song’s selection was fantastic, hats off! At present, the couple has fraternal twins who call David “Daddy” and Neil “Papa.” 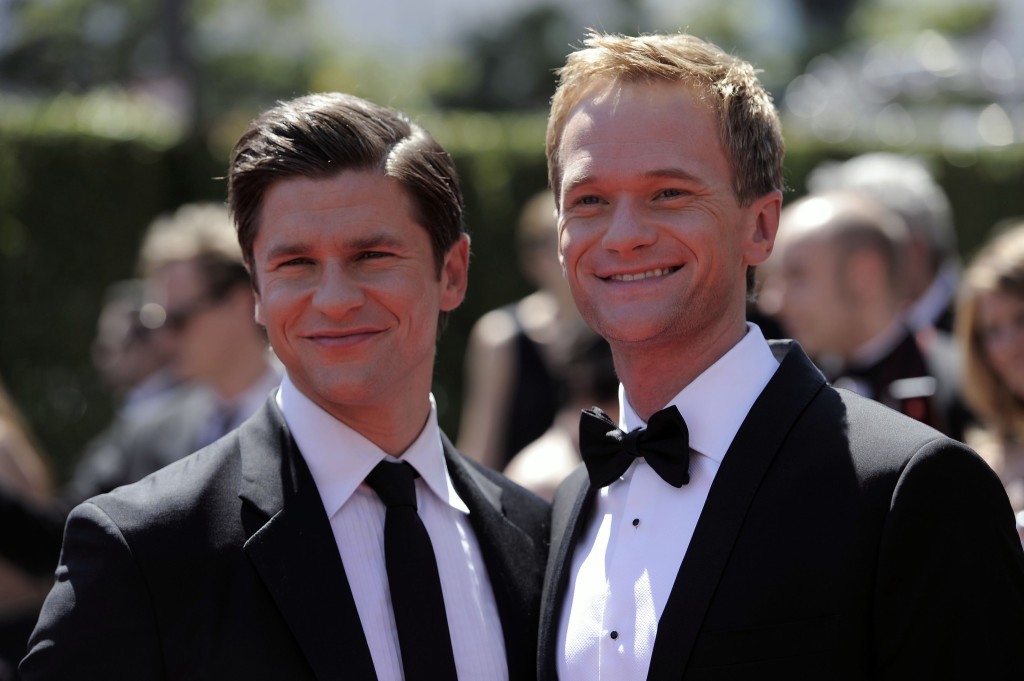 The Year 2014 and England was the country where this couple finally got married. They know each other since 20 years and were in a relationship from last 9 years. From the decor to the Wedding Thank You Cards, every detail was publicized by the media friendly couple well on the social media channels. 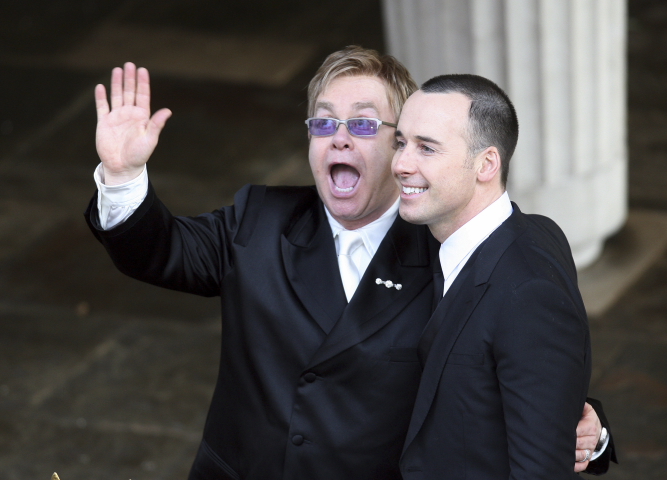 Actor Cheyenne Jackson exchanged the wedding vows with entrepreneur Jason in 2014 in California. According to the couple “It was love at first sight” thus they prove that #lovewins. The wedding was attended by a total of 200 guests in September. 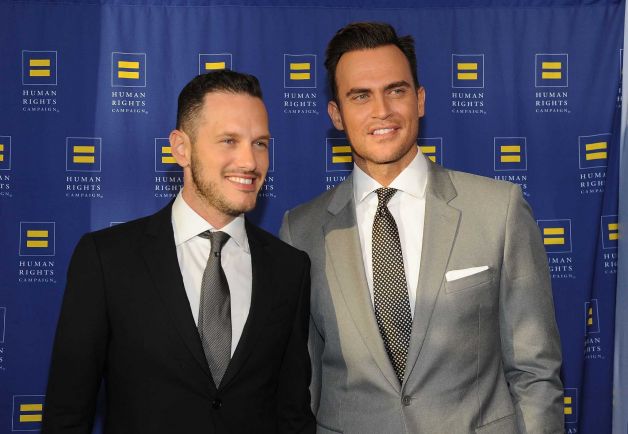 Lilly Garden… What a perfect pick for the wedding venue! The couple exchanged the wedding vows in California in 2014, while Etheridge looked gorgeous in gray suit; Willem too looked fabulous in a white flowing wedding dress. The wedding was also attended by their four kids who enjoyed and cherished the day well. 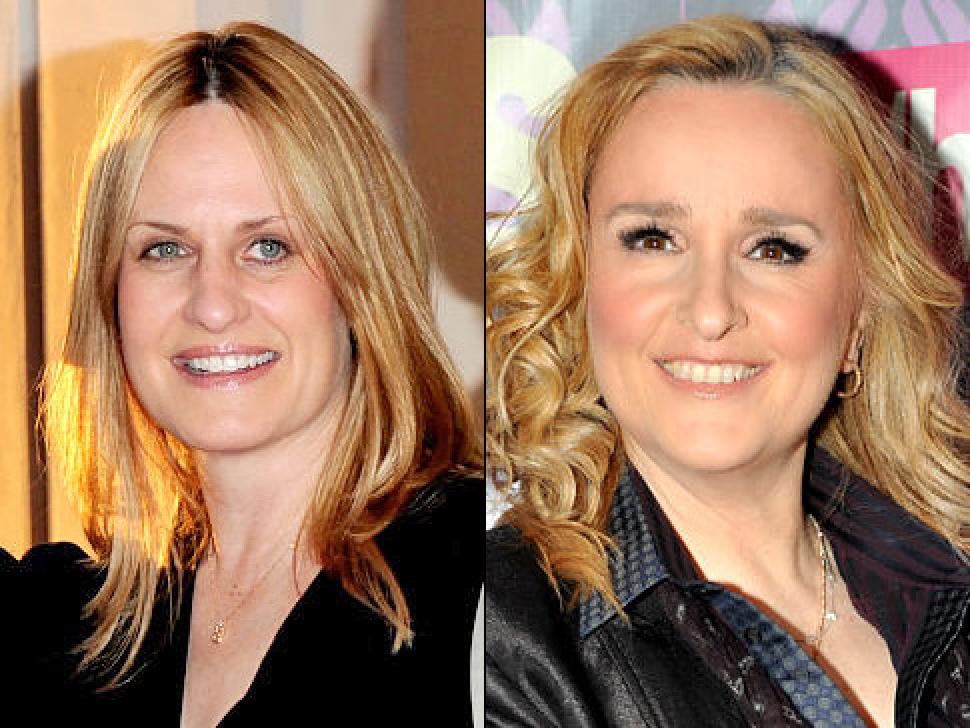 A Comedian, T.V host, and actress Ellen weds Australian-American actress Rossi and it became the talk of the city. A lot of rumors about their relationship are heard now and then. The beautiful couple got married in 2008 in Los Angles in a private wedding. 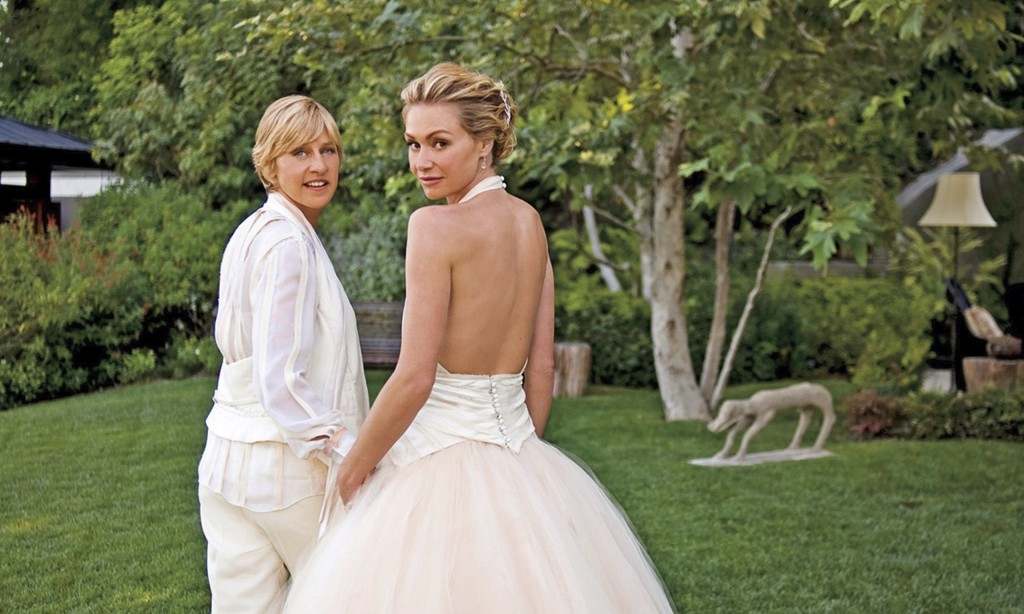 The American actor Justin Mikita exchanged vows in the New York City on 20th July 2013 in front of 200 guests. The pair is often spotted arm in arms, spreading love in the local area. At present the couple has entered into a business partnership as well so, the partners are now business partners as well. Sounds interesting! 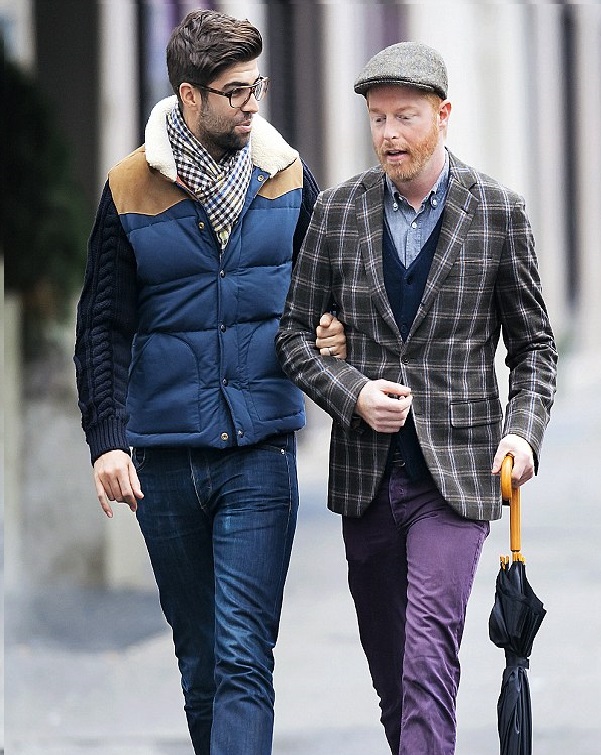 “From 750 we had to knock down the guests list to 300,” says Bass with regret. From tip to toe, each and everything in the wedding was planned well by the two. The couple had ever dreamed a royal wedding and so booked Park Plaza Hotel for the same in 2014. 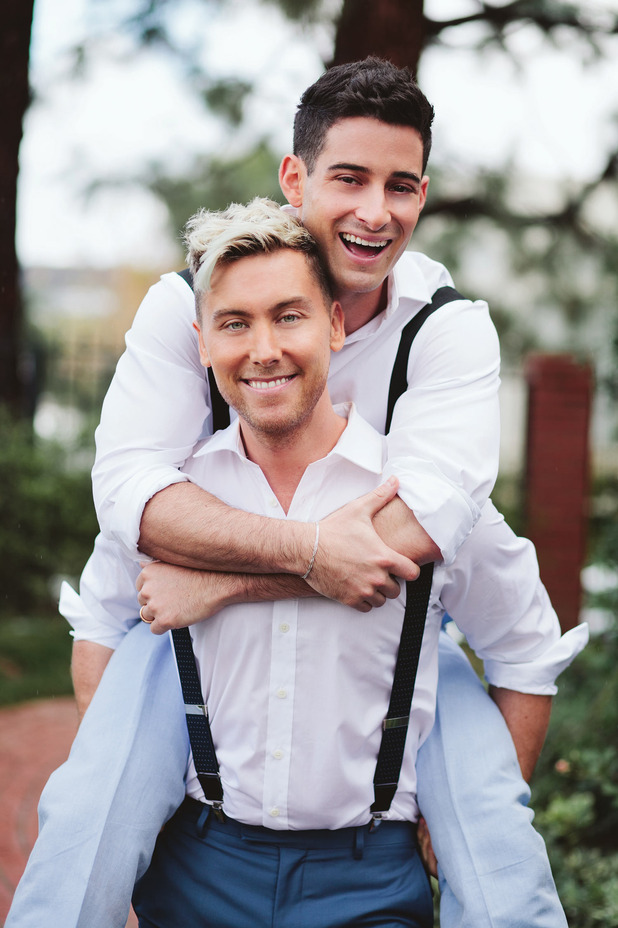 We salute the couples who took their step to express their love and bring it to the public. Happy Wedding Celebs! God Bless…. 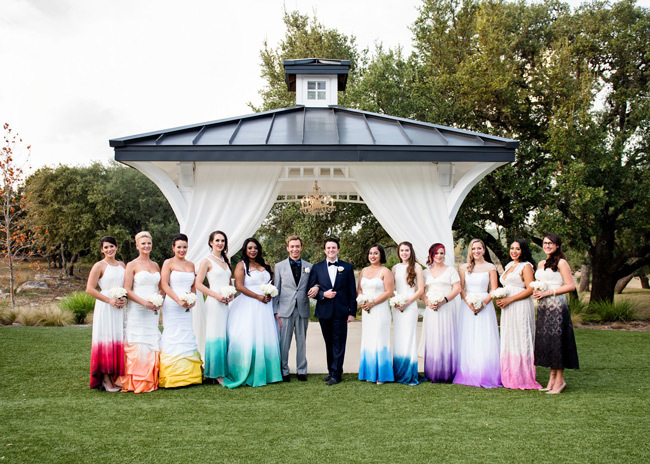 Rainbow of Love: All the Wedding Details about LGBTQIA Weddings – 123WeddingCards 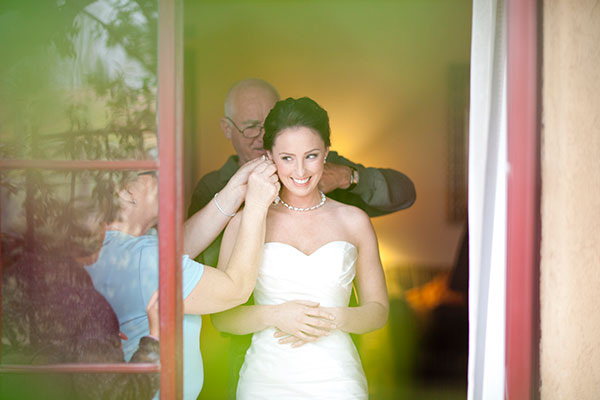 A Complete Guide for Every Father at his Daughter’s Wedding: Emotional Moments 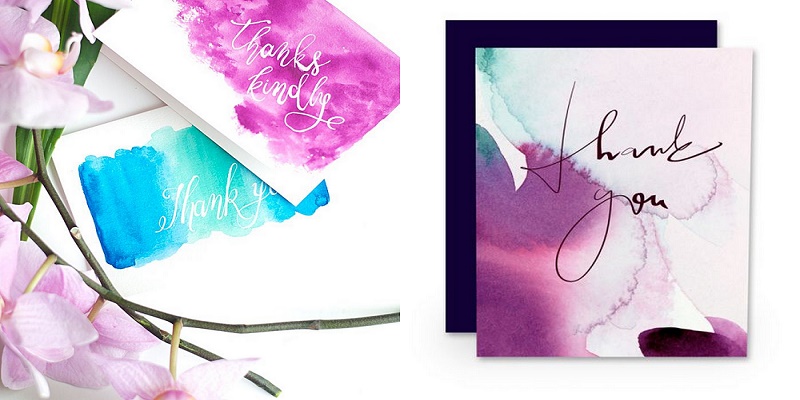 5 Best Designs and Trends of Thank You Cards