Top Celebrity Wedding : Couples who got married in 2016!

With more than 59 couples quitting in 2016, the year proved a year of breakups and heartbreaks. However, amidst all the heartbreak stories of 2016, there were various celebrity who got married in 2016 to restored our faith in love and marriages. Here are top 10 celebrity weddings that made rounds on the internet all this while and that made us all immensely happy. 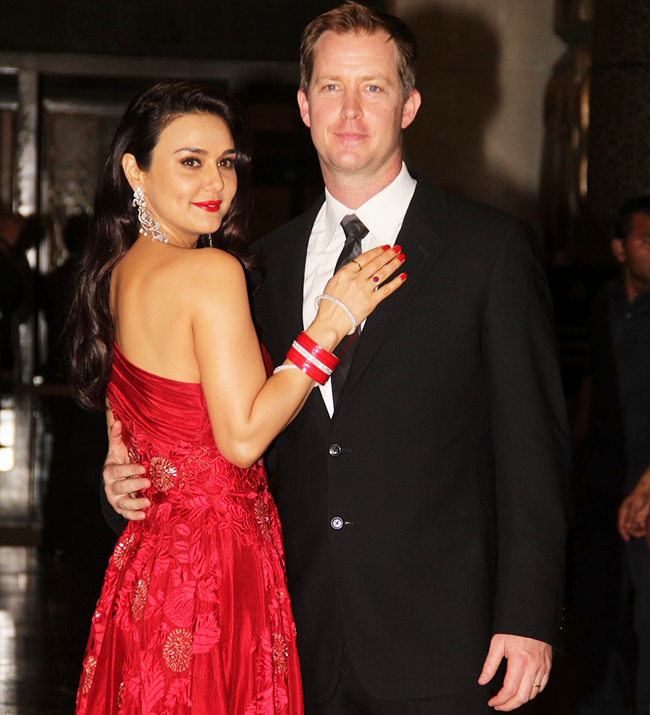 One of the Bollywood celebrity wedding 2016 that made the headlines this year was that of Preity Zinta. This popular leading lady of Bollywood married a financial analyst of United States, Gene Goodenough on February 29th, 2016 in a private ceremony after 18 months of courtship. Soon, the Social media was overflowed with wishes for this beautiful couple. 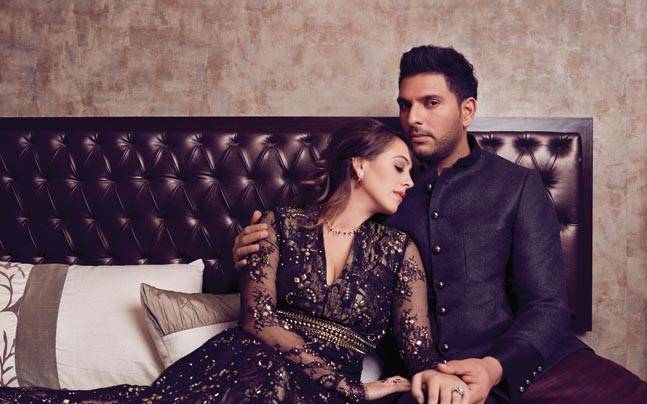 To join the club of married cricket celebrities couple, Yuvraj Singh and Hazel Keech got married in 2016. They got married twice, one time on November 30th and second time on December 2. The fairy tale ceremony dazzled everyone and the lavish affair was attended by several Bollywood celebrities and various stars from the cricketing world. 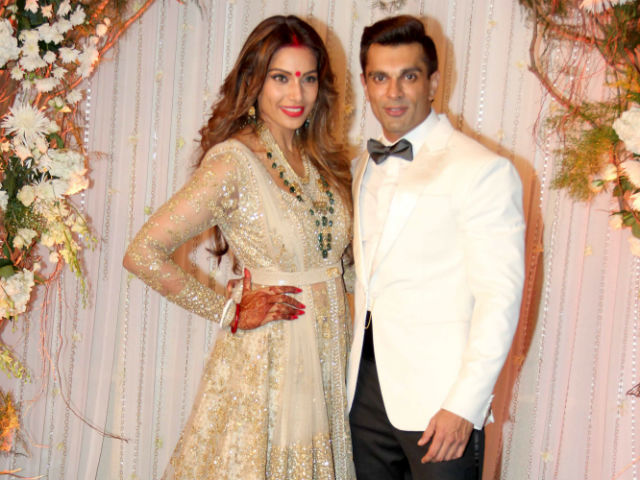 The most hyped Bollywood married couple of 2016 is none other than Bong beauty Bipasha Basu and the Bollywood heartthrob, Karan Singh Grover. The couple got married on April 30th, 2016 followed by a grand reception that was attended by biggies of fashion and film industry. Their social media accounts were flooded with pictures of marriage and honeymoon to make all envy. 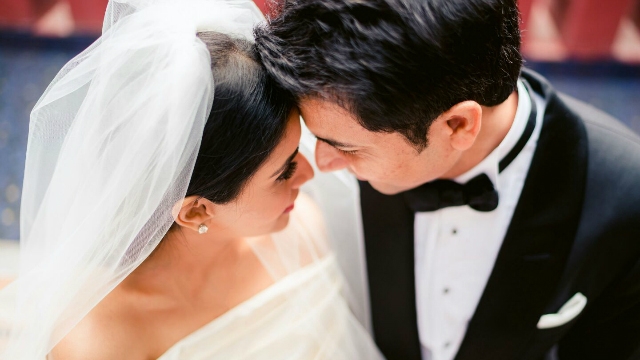 The Bollywood Diva, Asin became the face of the industry with her debut Bollywood movie, Ghajini. Asin married the CEO of Micromax, Rahul Sharma in fairy tale celebrity wedding. On January 19th 2016, the couple got married in both Christian and Hindu traditions and rituals. The whole wedding was stunning and it was a private affair followed by a lavish reception attended by Bollywood stars and studs. 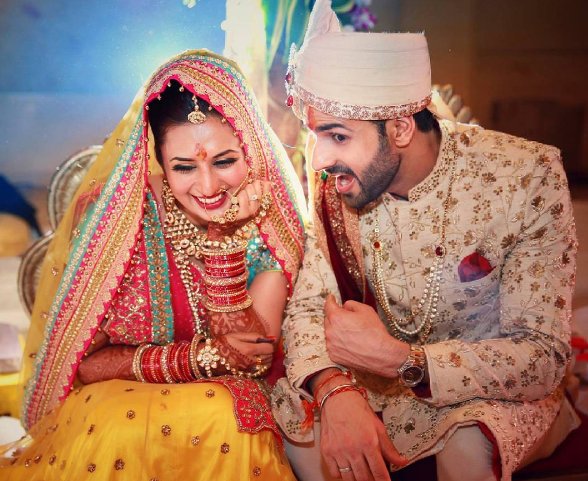 You can call it the social media effect entirely, the wedding of Indian TV stars, Divyanka Tripathi and Vivek Dahiya became the talk of the town in 2016. The marriage took place on July 8th 2016 at Bhopal. Both the TV actors have a massive fan following and everybody loved the pictures that were shared on the social media. Wishes poured from all the corners of the country to bless this wonderful couple. 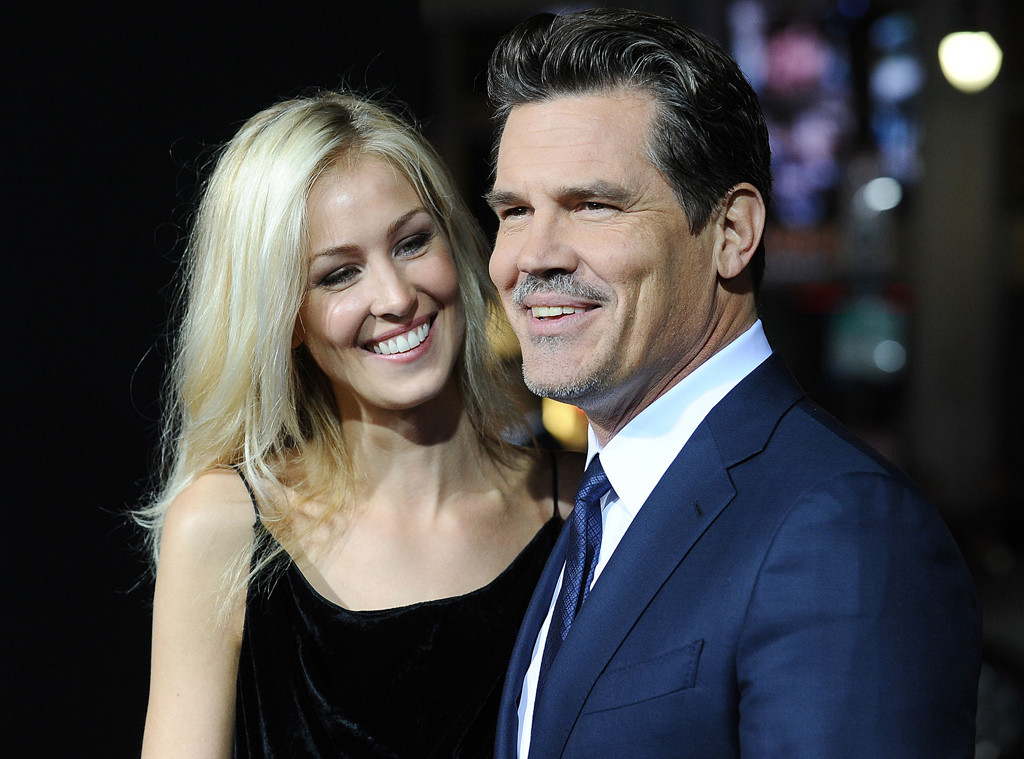 This Hollywood celebrity wedding took the world with a storm. Oscar-nominated actor Josh Brolin married model and his former assistant, Kathryn Boyd on September 24th 2016 at North Carolina. The nuptials took place in a private ceremony attended by friends and family. The marriage was later announced by their representative through an interview after two days. 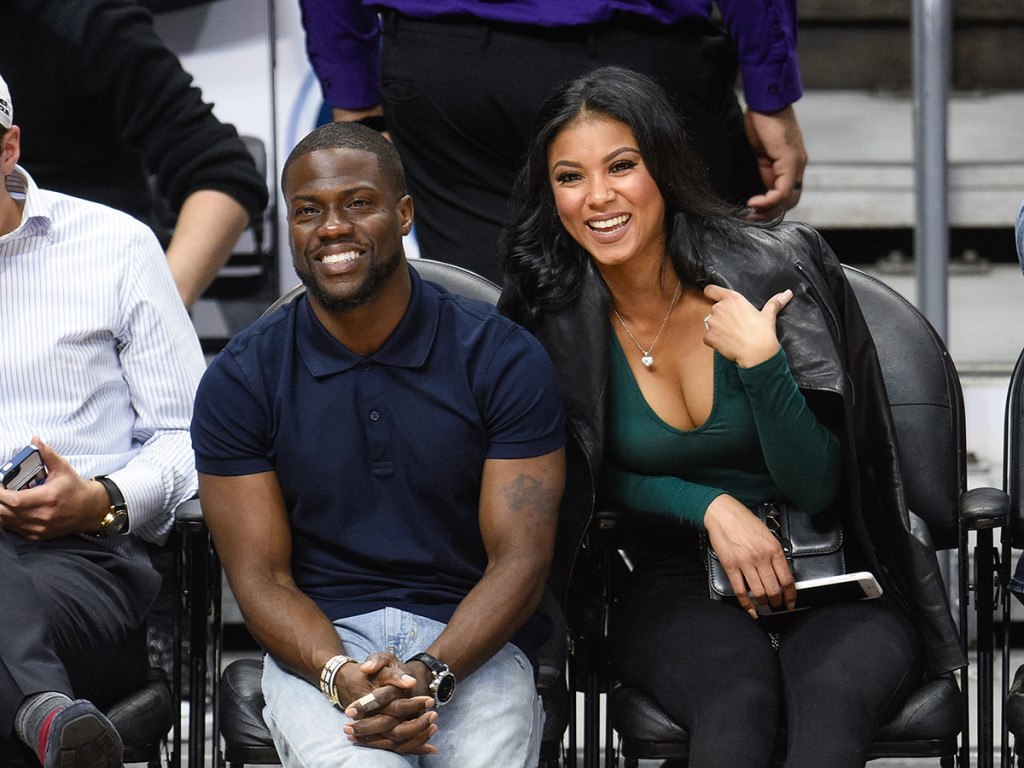 To join the league of the celebrity who got married in 2016, The comedian, Kevin Hart married his long-time girlfriend, Eniko Parrish on August 13th at Santa Barbara, California. The couple tied the knot in a private yet lavish ceremony attended by few friends and family member. As soon as their pictures were posted on Instagram, wishes popped up from everywhere. 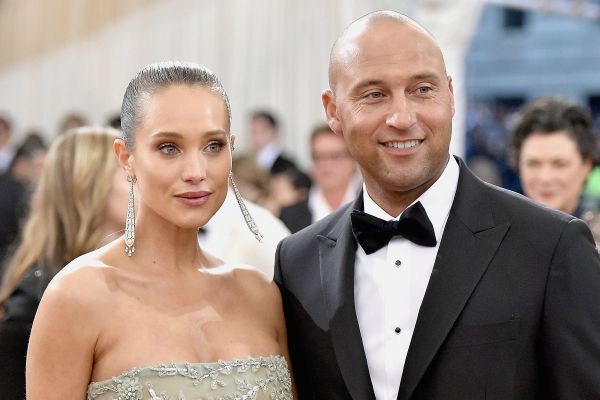 The Yankees Captain, Derek Jeter decided to quit the fields and start a new game by marrying Sports Illustrated model Hannah Davis on July 9th 2016 at a Napa Valley ceremony. The celebrity wedding was preceded by croquet party and bachelorette party. Nothing much was revealed about the wedding but, the post marriage pictures were simply stunning. 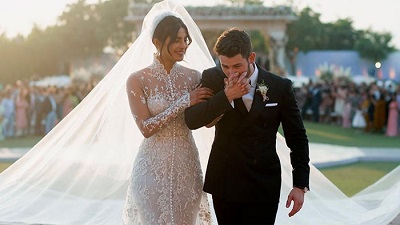 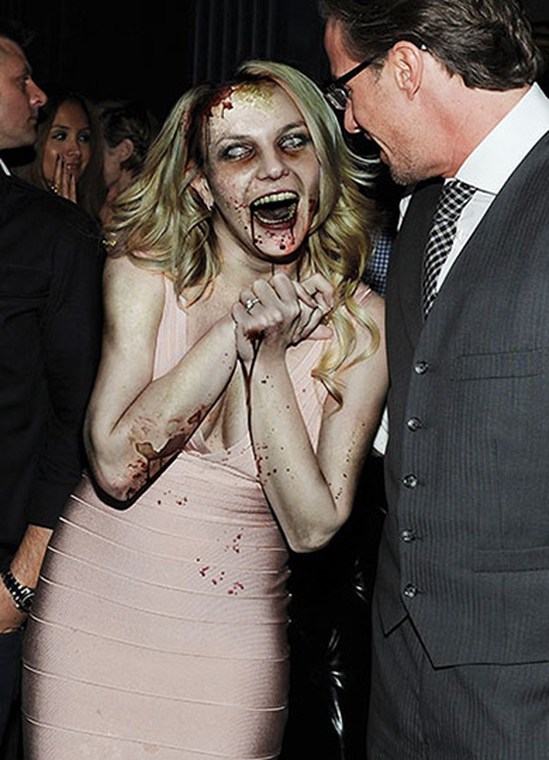