After the couple has been dating for years, It’s finally happening. Star Indian Cricketer Harbhajan Singh and Bollywood Actress Geeta Basra are getting hitched on October 29, 2015, in a shimmering ceremony in Punjab. It’s a romantic success tale of a cricketer and a beautiful Bollywood actress. Harbhajan Singh is the 3rd most successful bowler in Indian Test Cricket whereas Geeta Basra is the  Bollywood diva known for her roles in “The Train”, “Bhaiyyaji Superhit” and “Mr. Joe B. Carvalho” . The two lovebirds have decided to have five days Royal Wedding at Hotel Club Cabana on Phagwara Road, 20Kms away from Jalandhar. 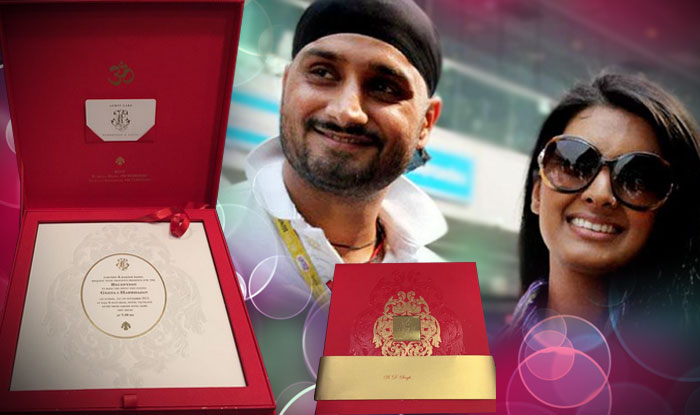 Here’s what we have got a glimpse of the wedding invitations look: 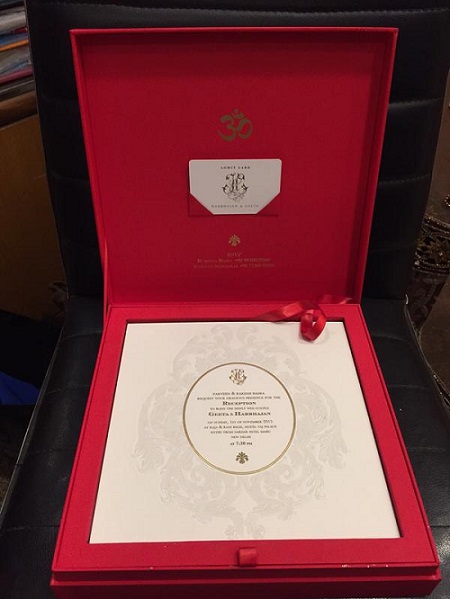 The Wedding Invitation is designed in red and golden color that showcases royalty and class. The Wedding Cards has been packed in a bright red box with the invitee’s name embossed in golden. Earlier, Shahid Kapoor and Mira Rajpoot chose a blue and beige color for their invitation card. 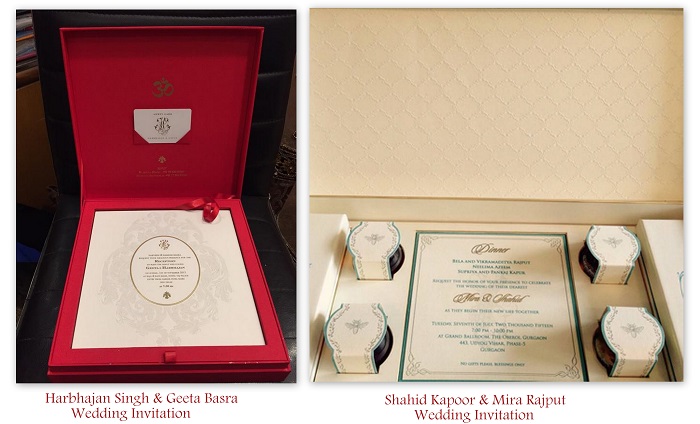 The couple has also decided to throw a lavish party on November 1, 2015, which will include close friends and family members. The Wedding Guest list includes Yuvraj Singh, Virat Kohli and many Indian Cricketers and Bollywood celebrities. According to the media buzz: South African team players are also likely to attend the celebrity wedding.

Now comes their wedding attire! Geeta has decided to wear Ghaghra for all the important events, including the sangeet, mehndi, wedding and reception. Geeta’s heavy red and golden Ghaghra will be designed by Archana Kochhar and Babita Malkani whereas Harbhajan’s Sherwani will be designed by Raghavendra Rathore.

Read:  Yuvraj Singh and Hazel Keech to get married on November 30 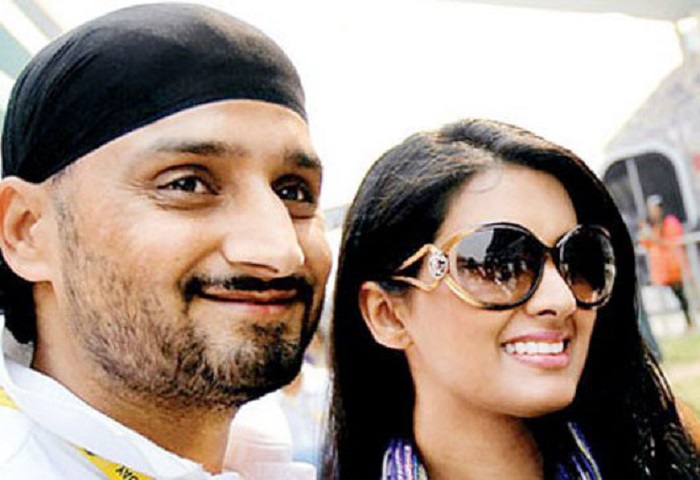 So, keep an eye on each and every detail of the Royal Wedding that will surely give you an idea for your big day too. Let’s celebrate! It’s a great moment for Geeta and Harbhajan. 123WeddingCards wishes both the love birds a happy and successful married life ahead. 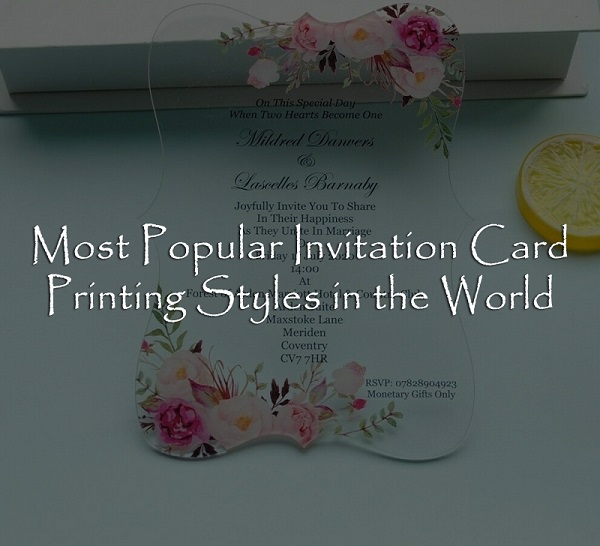 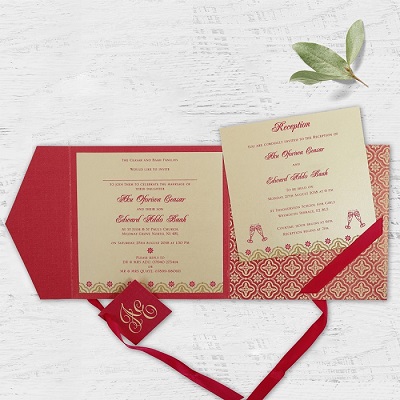 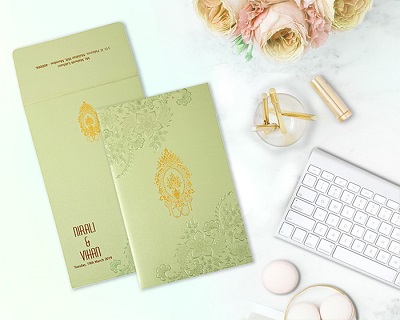