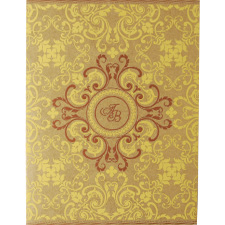 Hindu Wedding cards are always considered as elegant and special because of the designs, colors used in them and the patterns which reflect Hindu culture as a whole. Even in this modern age, the grace of Hindu marriage cards have not shaded its grace rather it has increased as the time passages by. Another surprising factor is they beautifully designed invitations impress everyone across the globe with their designs and colors. The Hindu wedding cards always have a special place in every marriage function because it is regarded as the best mode to invite guests to attend the function and make it marvelous. So, let’s have a look various factors which make it elegant and special. 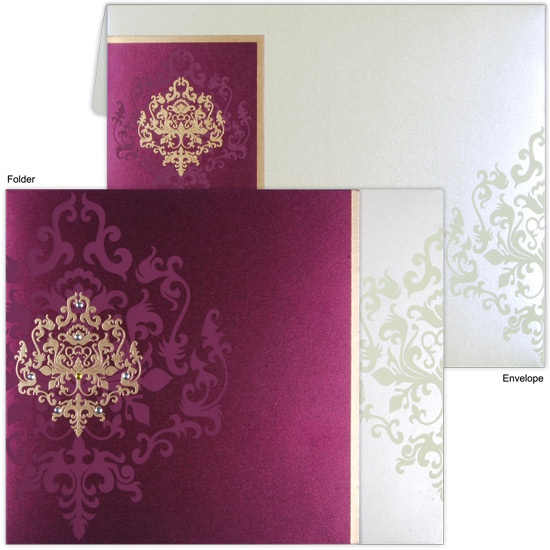 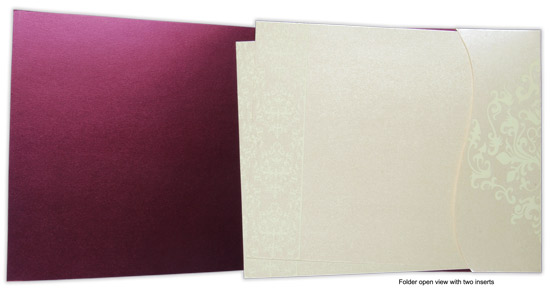 So, the above mentioned points signify why Hindu wedding cards are so special and elegant and how it has impressed people across the globe with its beauty and grace.

Mr. Atul Gupta is the co-founder of 123WeddingCards . He is having years of experience in wedding card designing and have expertise in writing wedding card related blogs. His online portal contains latest collection of wedding invites with amazing designs. He is passionate about his services. A genuine wedding columnist with immense writing skills on wedding related topics, his profound ideas have been signature of many weddings all across the world.