Bright and Vibrant Hindu Weddings and their Invitation Cards 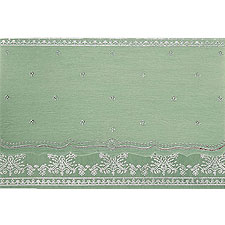 Marriage in Hindu style is regarded as the most traditional and cultural event in the whole world. In each and every ceremony utmost importance is given to each tradition and is performed as per the Hindu traditions and customs. Hindu marriage is basically a mutual bond between two families having different cultural values. The marriages in Hindu’s are mostly arranged giving love or inter-caste marriage minimal importance.

In Hindu Weddings the first step is generally the meeting between bride and groom’s families. 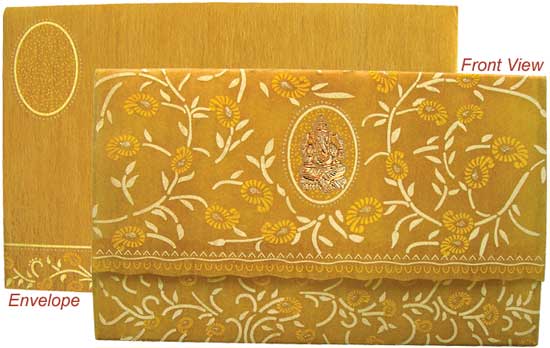 Any Hindu wedding invitation will always carry the detailed information about the Hindu wedding ceremony. Giving a brief info on the invitation cards used by the Hindus, it generally contains religious signs and symbols of Hindu religion and god like Lord Ganesha are placed on the centre of the invitation card. At the same time Hindu cards will carry turmeric and some grains of rice as it gives signs of good omen for the marriage ceremony. So always select card as per the religious customs and rituals. 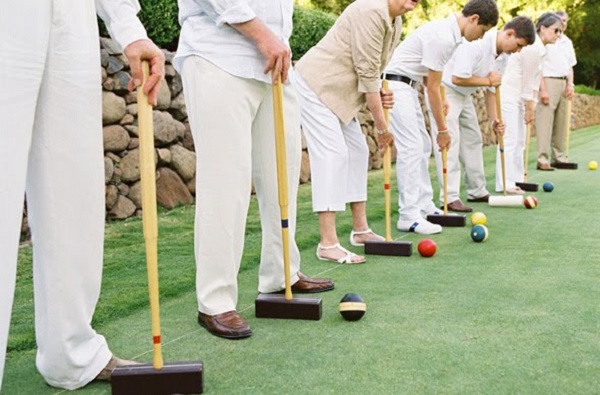 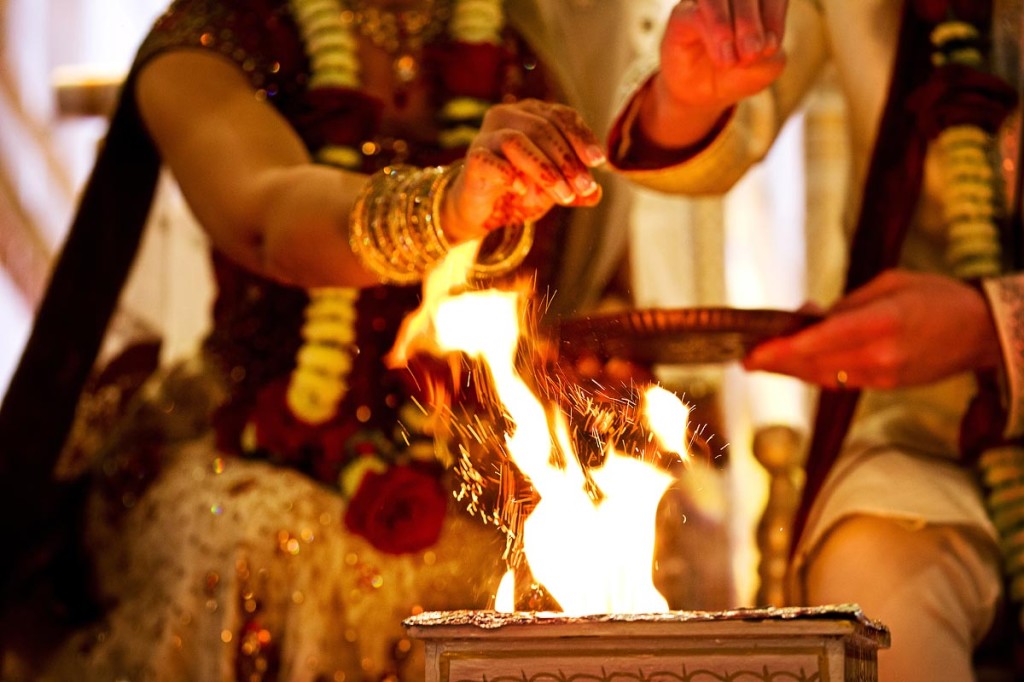 Why Kanyadaan is given so high regard and respect in Hindu wedding ceremony?